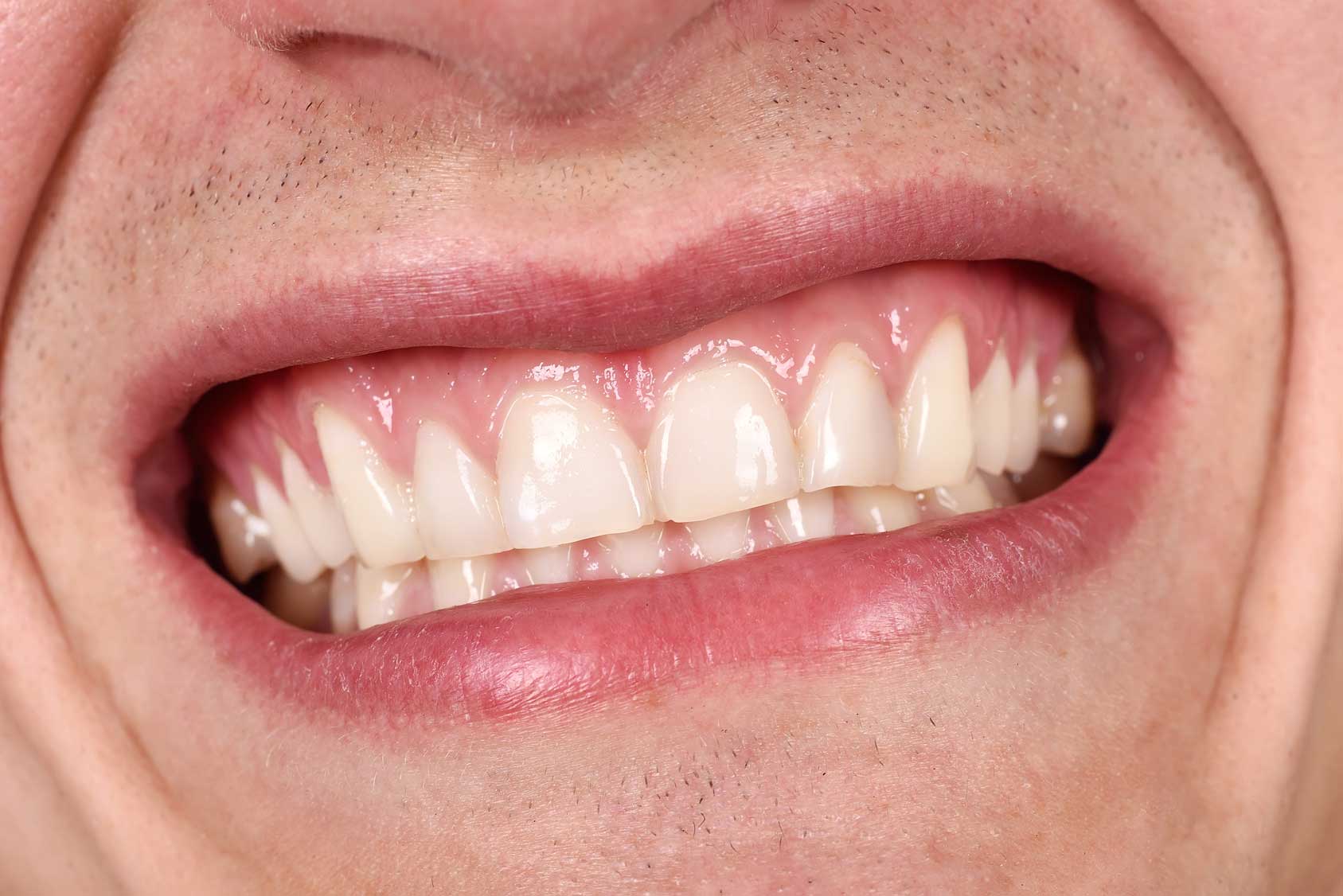 To achieve ​an aesthetic and harmonious smile​, the teeth and the gums around them must match. As well as  good-looking, straight teeth, ​the gums should be pinkish​, healthy, and show no great variations in the way they  surround the different teeth.

Sometimes the gums have ​height defects​, showing a longer root in some teeth than in others. The volume too  can vary, such as when, for example, a depression is left in the gum due to a reduction in the underlying bone.  This issue is solved by means of a ​gingival graft​.

Gingival grafts consist of extracting gum from one part of the mouth and grafting it onto  another part.

In the event of a ​gum recession ​leaving the root exposed, a ​gingival graft ​can be carried out. Here the lengthened  root is covered with a little piece of the patient’s own gum, stitching it to the part of the gum which covers the  adjacent teeth.

This portion of the gum used to cover the root is taken from the adjacent gum, without completely removing it,  pulling it to one side to cover the exposed root. This is known as a ​pedicle graft​.

Sometimes the piece of gum is taken from the palate or other parts of the mouth, completely removing it and  using it to cover the root. This is known as a ​free gingival graft​.​ ​To complete the process, the piece is firmly  stitched to either side of the covered root.

A week after the operation, both the graft and the area it was taken from will have healed rather well and the  stitches can be removed ​from the area treated.

Depending on each case, on how complicated the surgical process was, on the patient’s post-op hygiene and  above all, on the initial amount of root exposed, we will have succeeded in totally or partially ​covering the gingival  recession​.

Precaution must be taken when eating​, particularly during the first ten days. Care must be taken not to chew in  the area of the graft, or to eat hard food like nuts, or others which are overly salty or irritant.

Hygiene ​in the areas worked on is essential, using a mouthwash containing the antiseptic chlorhexidine.

Care must be taken ​not to directly brush ​the graft for one or two weeks, depending on how the healing process is proceeding.

Smoking has a negative effect on the surgical and aesthetic result of the graft.

Patients must try not to smoke ​for three days before and ten days after the operation. This  is essential.

When a tooth is extracted, a ​space appears in the gum​, which is sometimes not sufficiently filled by the bone.  This means that the bone and therefore the gum are thinner in the area and that a hole can be felt.

In the event of a top front tooth, when wishing to fit a bridge or an implant, we will have to fill this space with gum,  so that the tooth added at a later stage appears to be no longer than its neighbours. To do this we will carry out a  gum graft​. If the space were too big, a ​graft​ of ​bone ​either taken from the patient or artificially produced would  also be required.

The ​thickening gum graft ​involves techniques similar to those described to cover the root.

The evolution and precautions too are similar to the previously  described operation.

Should the aesthetics of your gums and, therefore of your smile, require improvement, tell us about it at your next  check-up. 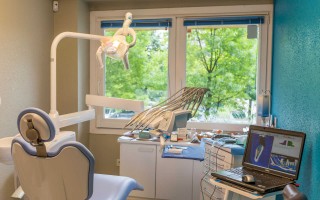 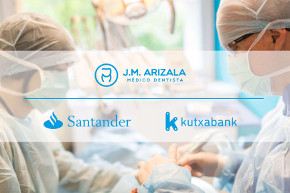